The Trash Heap EP will feature five all-new NLM tracks, including “All Good Things,” “Trash Heap” and “Left Behind” — all energetic rock tracks destined to rank among the band’s all-time best.

But Nightlite Mary takes a detour with The Rise and Fall of Sandy Cesspool and the Chocolate Starfish from Planet Uranus. The release is a mini rock opera — six songs and added dialog tracks that tell the story of megastar Sandy Cesspool and the power of the music industry to create and destroy art and artists.

While the subject matter is heavy, it’s approached with NLM’s sense of humor, which is at times whimsical or sardonic. And each song stands on its own, while seamlessly fitting into the storyline.

The two EPs will be packaged together and will be available on all streaming services soon. 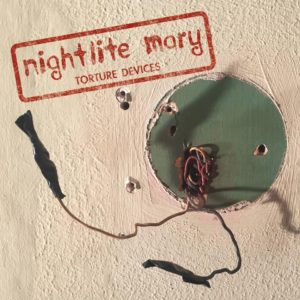 Rockshow Records is proud to announce its first full-length release: Nightlite Mary’s “Torture Devices,” available June 20 on iTunes, Google Play, and through all streaming services. Physical copies can also be ordered through nightlitemary.com.

“Torture Devices” is Nightlite Mary’s fifth studio release, and was recorded live in studio to capture the essence of the band’s live shows.

The album features Nightlite Mary at its best; the hard-driving straight-ahead rock of the opening track “Enough,” the brooding blues-influenced title track “Torture Devices,” the retro-rock of “Ghost” and the punk cha-cha of “FDA” show the breadth of influences on the band’s sound, which marries gritty guitars with banjo and accordion — a hallmark of Nightlite Mary’s music. “Torture Devices” is also the debut of drummer Dave Saville, whose power and versatility is an asset throughout the album.

At the heart of “Torture Devices” is the band’s dedication to solid songwriting. Each track focuses on life, love and loss — all with Nightlite Mary’s distinctive and unique blend of alt rock, punk, pop and more.

Get your copy of “Torture Devices” today at nightlitemary.com. 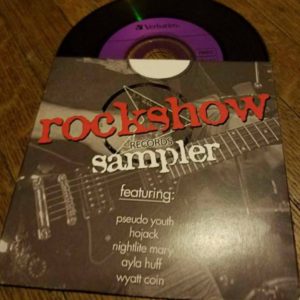 The sampler debuted Jan. 21 at the Rockshow Records official launch party, held at Rochester’s Firehouse Saloon, and will be available free at select Rochester Rockshow events and shows. The compilation will introduce music fans to the Rockshow Records stable of artists in advance of the upcoming full-length upcoming releases from each artist.

The band is in discussions to begin recording its Rockshow debut release. 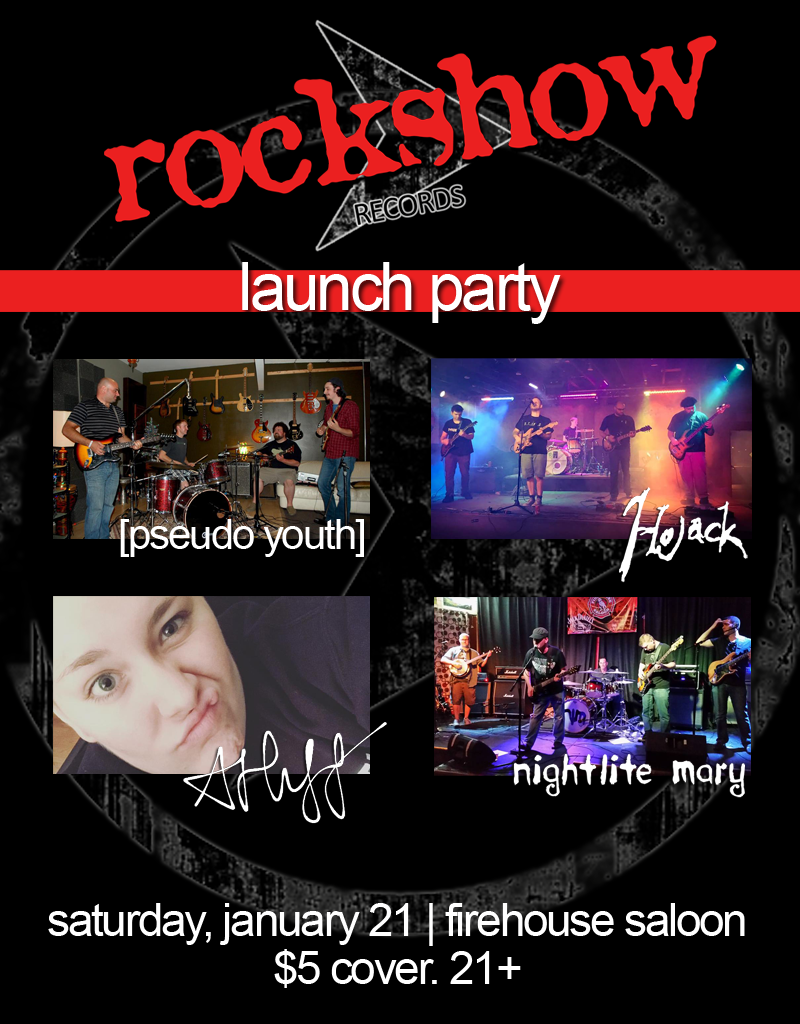 Rockshow Records will celebrate its official launch Jan. 21 at the Firehouse Saloon in Rochester, NY.

Hojack has recently completed recording its first album, Gateways, which will be released soon under the Rockshow Records moniker. Nightlite Mary is hard at work on its fifth release, Torture Devices.

Join the Facebook event here and mark your calendars. 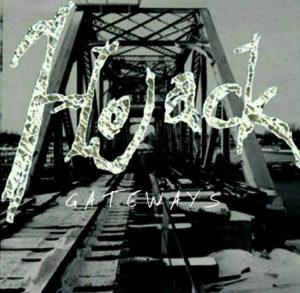 Hojack’s single, “Half of 1, 6 dozen of the other,” debuted on 98.9 The Buzz’s Sunday Night Shakedown on Sunday, December 11. The track comes off Hojack’s upcoming release, Gateways, due out soon. 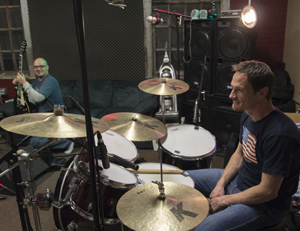 Rockshow Records recording artists Nightlite Mary have been hard at work on their fifth studio release, due in early 2017.

The newest effort will include 10 brand-new tracks, including “FDA,” “Torture Devices,” and “Madness.” The band debuted a few of the new songs at the 2016 Rockshow on the Ridge, including “Lilacs” and “Ghost.”

As with their 2015 release, “Beautiful,” the band is recording its newest album live in studio, with minimal overdubs.

“We really enjoyed the energy and the live feel on ‘Beautiful,'” said singer/guitarist Daniel Lovell. “It’s overall more organic and real, and it better represents us as a band.”

This will also be the debut of NLM’s new drummer, Dave Saville, who joined the band in January 2016.

“Dave stepped up big for us this year, and he’s been a great addition,” Lovell said. “He really contributes a lot of creativity and power to these new songs.”

This is the band’s first Rockshow Records release.